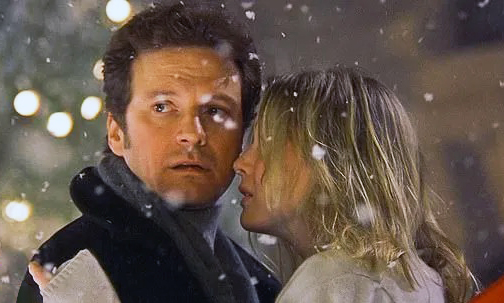 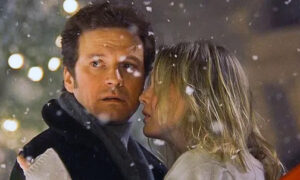 Many readers today demand “dual POV” – getting both the hero’s and heroine’s points of view in a Romance novel (or presumably hero/hero etc for same sex romances). Traditional romance novels predominantly reveal only the heroine’s thoughts. So should we open up the hero’s head as well, or will that destroy the mystique?

As ever, it’s worth turning to the architect and progenitor of all Romance novels, Jane Austen. And the text that is the Romance writer’s “bible”: Pride & Prejudice. Do we ever get inside Darcy’s head?

“…but there was a mixture of sweetness and archness in her manner which made it difficult for her to affront anybody; and Darcy had never been so bewitched by any woman as he was by her. He really believed, that were it not for the inferiority of her connections, he should be in some danger.”

“…the pianoforte was opened; and Darcy, after a few moments’ recollection, was not sorry for it. He began to feel the danger of paying Elizabeth too much attention.”

So we are told, relatively early on (Chapter 11) that Darcy is clearly attracted by Elizabeth and determined to fight it. But then we’re locked out of his head. Why? Because the plot depends on Elizabeth’s surprise at his interest in her, and her later uncertainty of his continued affections. Even though we, along with Charlotte and the Gardiners, may consider it pretty obvious, we’re still left in some doubt.

And that doubt – that uncertainty – is the primary tension and the reason we keep turning the pages.

Getting the ratios right

There are two key takeouts.

Generally, a heroine POV:hero POV ratio is probably best somewhere around 80:20 or 70:30. Any closer (eg 50:50) and there will be very little mystique, and the hero is probably going to end up either sounding like a desperate horndog or a whingeing wimp.

The reality is that men and women – at least in the context of conventional MF hetero romances – are different. This includes both physical, mental and emotional qualities. A sense of humour, honesty, intelligence and compassion are of course prized in both.

And attractiveness – though not in the same way. The average reader doesn’t want a six foot three heroine rippling with an eight-pack of muscles and zero percent body fat, but – judging by popular cover images – they definitely want that in a hero.

Emotional divide: there are some qualities we accept in a heroine that we don’t find attractive in a hero. Insecurity, for example. Or finding other people sexy.

Inside the Alpha hero’s head

Neither of these things are particularly flattering to the heroine.

You can put all this into a novel if you like. And probably some of it should go in. But judiciously. Ultimately the Romance novel reader – the vast majority of whom are female – is vicariously relating to the heroine. They understand her insecurities and desires and the issues the heroine faces simply by being a woman in human society.

It’s her story: so tell it predominantly from her point of view.