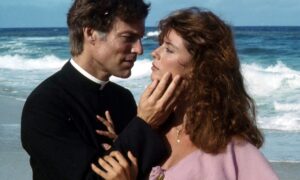 Religious Temptation is one of the most thrilling themes in romance fiction, because of the angst and the taboo. From Héloïse and Abélard who inspired a wealth of poems, plays and stories,  to Meggie and Father Ralph in The Thorn Birds, there are plenty of Catholic priests and nuns and monks struggling with their vows of celibacy.

As a novel theme, it works like adultery in terms of the forbidden thrill of breaking vows, except there aren’t any humans getting hurt or cheated on. 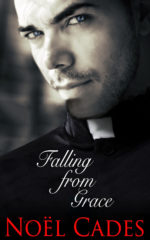 Gabriel entered the priesthood after a betrayal left him bitter. But when he meets troubled, beautiful Leonie, he wonders if he made the right choice.
Read More 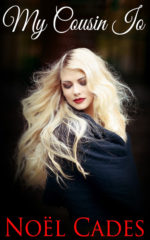 When Cousin Io comes to stay, she sets about seducing everyone from the vicar to the village vet. Until she finally falls in love herself, and turns everyone’s lives upside down.
Read More

Catholic school teacher Carl Spencer faces a crisis of faith when he falls for his student Juliet, how can he resist the temptation to be with her?
Read More