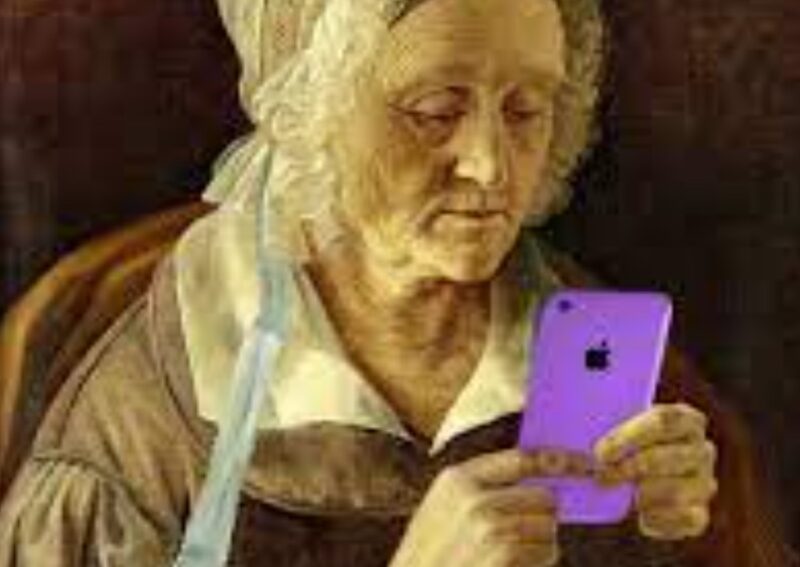 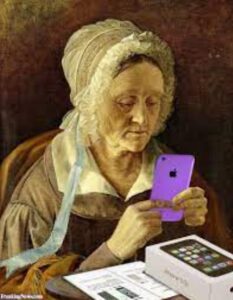 We need to know how people lived.  How did they light a fire before matches were invented?  And how did you use a tinder box anyway?  How did they go to the toilet?  What did the beds look like?  A bath?  How did people dine?  What sort of porcelain did they eat off?

Ninety per cent of your knowledge doesn’t make it onto the page directly.  But knowing it stops you putting things on the page that shouldn’t be there.

I did extensive research regarding lavatory engineering and plumbing in Regency London for The Disapproving Duke, for the scene where Mary shows Diana their “water closet” – the very latest in sanitary technology. It was a lot of research for just one sentence, but those details are what transports a reader to the past as authentically as possible.

For example, there is very little point in writing a Regency with a heroine who desperately wants to be a lawyer and a hero who objects. It’s a non issue. You could, however, have a heroine who is a writer. The hero might well have a few issues with his beloved earning money in that way.

This comment by Elizabeth Rolls rings particularly true – a major bugbear of mine as a reader is authors writing Historical Romances and having the heroine do something really anachronistic. If you want an 18th century woman cardiologist, write a portal romance like Lost In Austen.

Drugs are a completely different issue in the early nineteenth century to what they are today. Everyone took opium in the form of laudanum and its effects were not widely understood. So it was no good having Verity miraculously know what the problem was and start a rehabilitation centre. There was no point in giving her a 21st century pc attitude to drugs.

Heroines with overly progressive/modern-day attitudes is another issue in many historic-set novels. I had readers query whether Lily in The Substitute Bride would have realistically been quite so open-minded about (or even aware of) gay relationships in the early 1800s, and it’s a fair question.

Again, if you want your heroine to be a campaigning feminist, do a portal romance. Bring someone back from the modern era into the past and let them rip – just as Rosalind Tate does in her series The Shorten Chronicles.