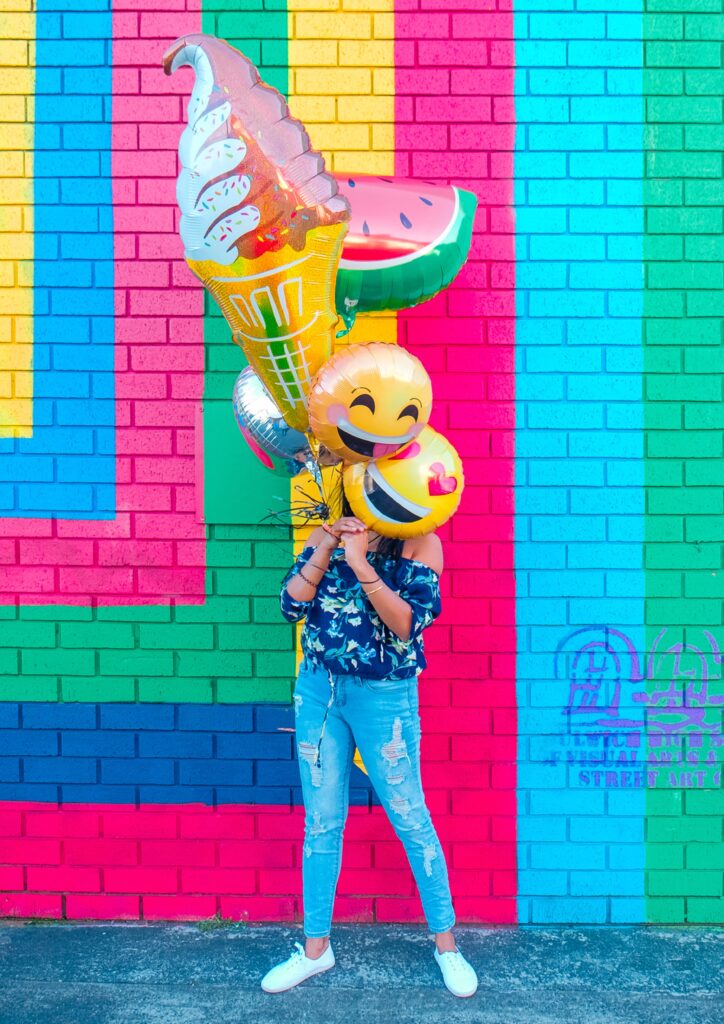 To fit in the Romance genre, a book still needs plenty of angst/melodrama and tension, regardless of its comedic content. Consider films like Four Weddings and a Funeral or When Harry Met Sally – they’re “romcoms” but there are still aching tensions between the romantic protagonists. Lost in Austen is another one that gets the balance just right.

Whereas a film such as Forgetting Sarah Marshall – also categorised as “Comedy, Drama, Romance” on IMDB – is very much a comedy that happens to have a romantic element in it.

Essentially a “rom-com” is a romance that happens to have comedy elements. It’s not a half-and-half. And too much goofiness can destroy all romantic tension. Consider a book like Pride & Prejudice. The comedic elements (more The Office style cringe than laugh out loud, but still very humorous) are confined to minor characters such as Mr Collins and Mrs Bennett. There is a lot of wit in the dialogue between Elizabeth and Darcy, but never the belly-laugh variety. The same with Four Weddings – it’s the supporting cast who deliver the humour, not Hugh Grant and Andie McDowell.

Bridget Jones’ Baby is another example. It’s absolutely hilarious and the heroine gets into some idiocy and absurd situations. But the heroes don’t so much – they’re much straighter roles. So

Ultimately I don’t think readers find heroes being pranksters, wisecrackers or slipping on banana skins very sexy. And you need a sexy hero to make a romance work.