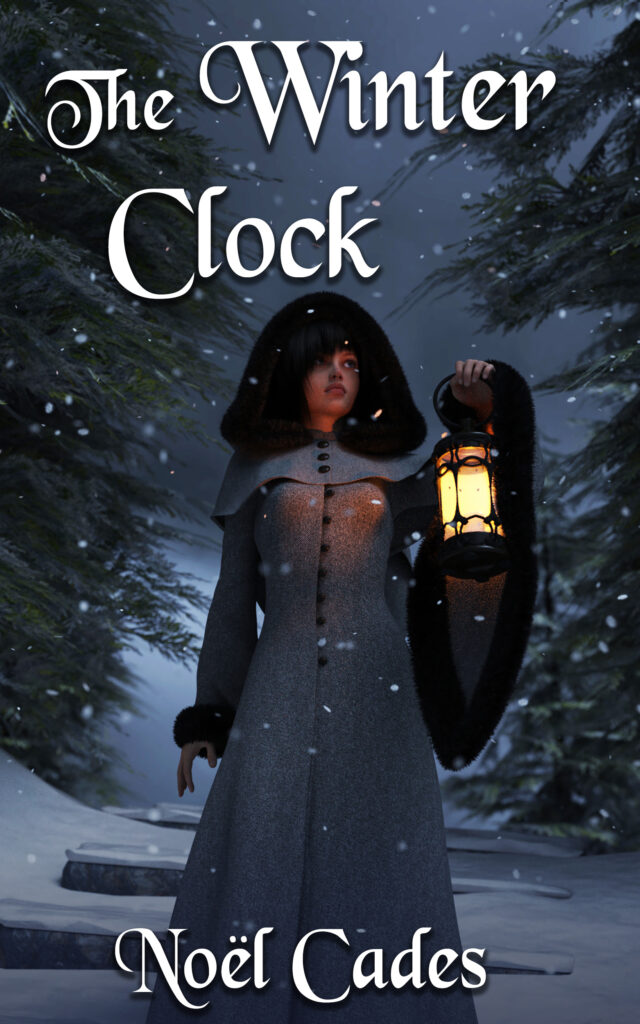 What secret lies hidden in the Winter Clock?

A mysterious legacy. A secret society.  A code locked away in the cogs of an ancient clock. A legendary treasure lost for centuries.

Holly’s quest to solve the mystery of the Winter Clock takes her to snowy Bavaria where she meets a romantic stranger and the last man in the world who can fix it. But unknown enemies are soon on her trail.

Will she unlock its secrets before time runs out?

The Winter Clock is available at:

The Winter Clock was inspired by romantic mystery adventures such as Agatha Christie’s The Man in the Brown Suit and They Came From Baghdad (its heroine, Victoria Jones, was a particular inspiration for Holly).

While there are no murders, Holly similarly sets off on a voyage overseas, meeting with both danger and romance and having to survive on her wits.

Set in the 1970s, a dark time for England, there are no mobile phones or internet to make her quest easier.